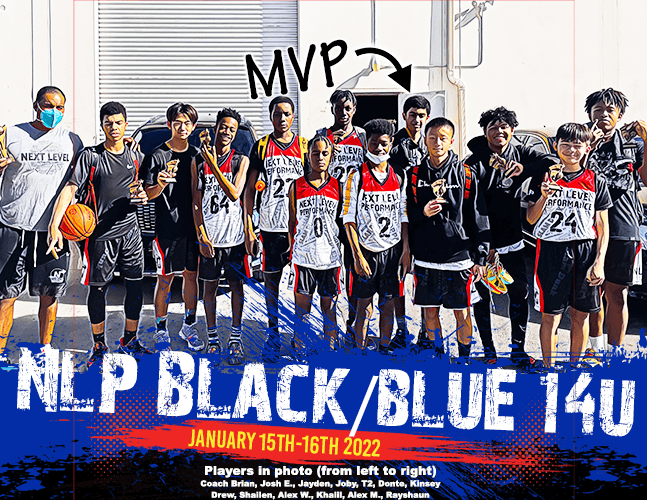 The 11u Brown team played in a shootout. In the first game, they dominated the competition. In the second game, they battled against a tough team. The game went to overtime after Josiah hit 3 pointer late in the game. We won a really close game in overtime and everyone played really well.

The 12u Yellow team played poorly on Saturday. We struggled to score and lacked leadership. On Sunday, we made it to the championship but lost by double digits to House of Handlez.

The 14u Black and Blue teams played together and dominated all the competition. They won most of the games by 30 points or more. Shailen was the MVP of the tournament. He knocked down multiple shots in the championship game and got a ton of steals in the passing lanes by being alert and aware.