We have always worked hard to find coaches with experience on and off the court. Coaches should be able to inspire athletes to do things that they never thought they could which is why we don't take the job lightly. 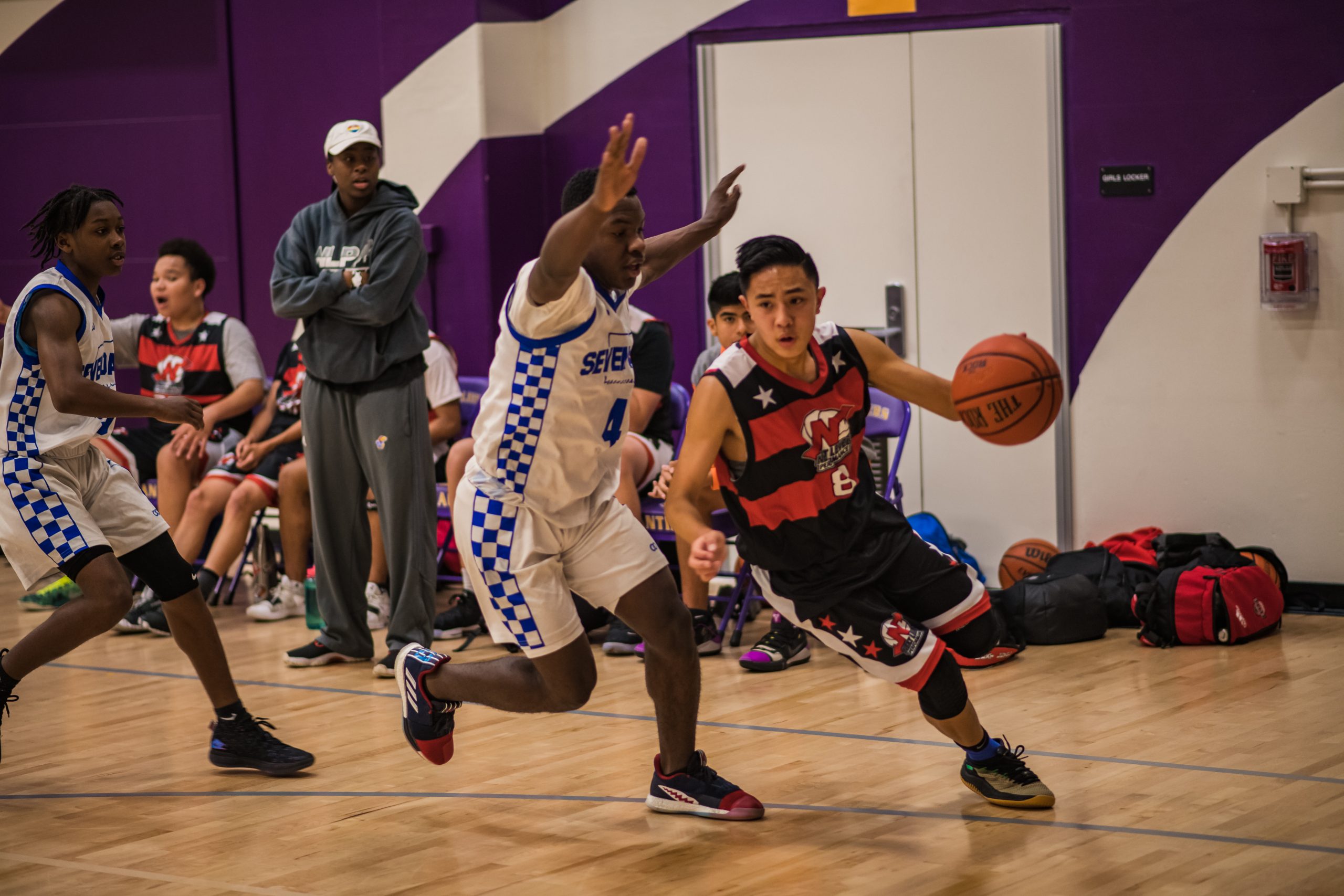 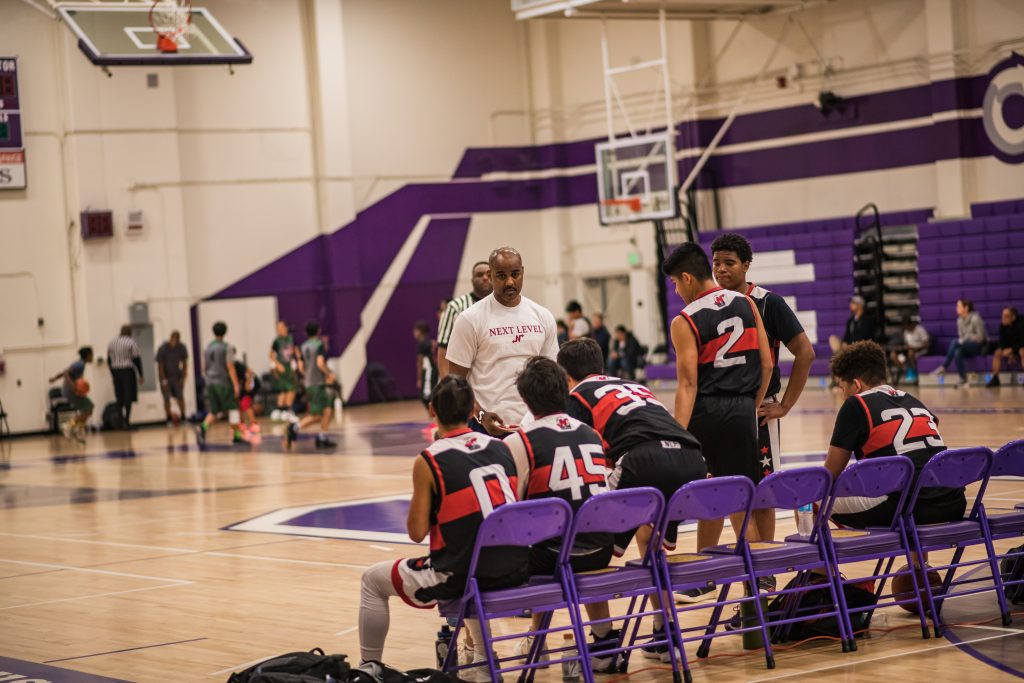 Brian Seaton was born and raised in the city of Carson before moving to Orange County to attend Brea Olinda High School where he helped lead the team to back to back Orange League Championships (undefeated in league play) boasting a remarkable 24-3 record during his senior year.

He went on to play collegiate ball at Mt. San Antonio College where he helped lead the team to a South Coast Conference Championship as a freshman.

Brian completed his collegiate career at Cal State East Bay (formerly Cal State Hayward) where he earned All League honors as a Junior and Senior. He was also runner up for Cal State Hayward ‘Athlete of the Year’ following his senior season. He finished with a degree in Kinesiology before beginning his career as a trainer.

After several years of personal training and managing his staff at 24 Hour Fitness, he moved on to HAX (a state of the art basketball training facility) as the Fitness Manager, Membership Manager, and Co-Director of the HAX Basketball Academy. After leaving HAX in December of 2011 , he launched Next Level Performance.

Next Level Performance offers training programs for players of all ages and several AAU travel teams which coach Brian and his staff have coached over the past several years.

Brian is the Asst Coach at St. Anthony’s high school, a Certified Personal Trainer (certified by The National Academy of Sports Medicine) and has trained 100’s of players from preschoolers to professional athletes and is prepared to take you to the NEXT LEVEL!

Austin played high school basketball at banning high school where as a sophomore he played a big role in his team making it to the semi finals of city section playoffs.
As a senior he lead his team deep into the playoffs, and averaged 17.3 points. Austin was selected to play in the southern section All star game and awarded 2nd team All C.I.F his senior year.
Austin went on to play collegiate basketball at La Southwest college where as a freshman he was ranked 15th in the state for 3pt percentage, shooting 51.7% from deep. As a sophomore Austin went on to break a school record making 70 threes on the season while shooting 40%.

Austin has two AA degrees, and will continue his colligate career in 2019. Austin also coached his high school junior varsity and was selected as coach of the year for marine league in 2016.

Alaja Edwards grew up in Carson and attended Long Beach Poly High school to finish what her older sister started (winning four CIF Championships). Alaja found a different path later on and transferred to Saint Anthony’s High school as a sophomore to start her basketball journey. As a junior in high school, she won a CIF Championship of her own while averaging 12 points and 12 rebounds.
In 2017 Alaja continued her journey at the junior college level playing for Mt. Santino College, which later was put on hold due to being diagnosed with Epilepsy. In 2018, Alaja resumed her journey majoring in Psychology and pursuing her basketball dreams at Central Arizona College. In 2019, Alaja made her next move to Fresno City College, where she dominated averaging 15 points and 10 rebounds a game. After a long journey, Alaja decided to end her career due to a serious ankle injury and is continuing to pursue her bachelors degree in Psychology.